Jess and Steve have been close friends for over 15 years and can't help but theorize and discuss genre films and TV series, fan cast potential movies or re-cast movies, and discuss both the failures and wins of pop culture fandom in general.  So we merged all those conversations into one series.  With things like Hidden Gems, Fastpitch Softball, and What You Missed, this will combine all their related media discussions into one handy-dandy page.  Neither Jess or Steve have ever written a single filmed script or story option, but both were English Lit Majors, and they read, and stuff. 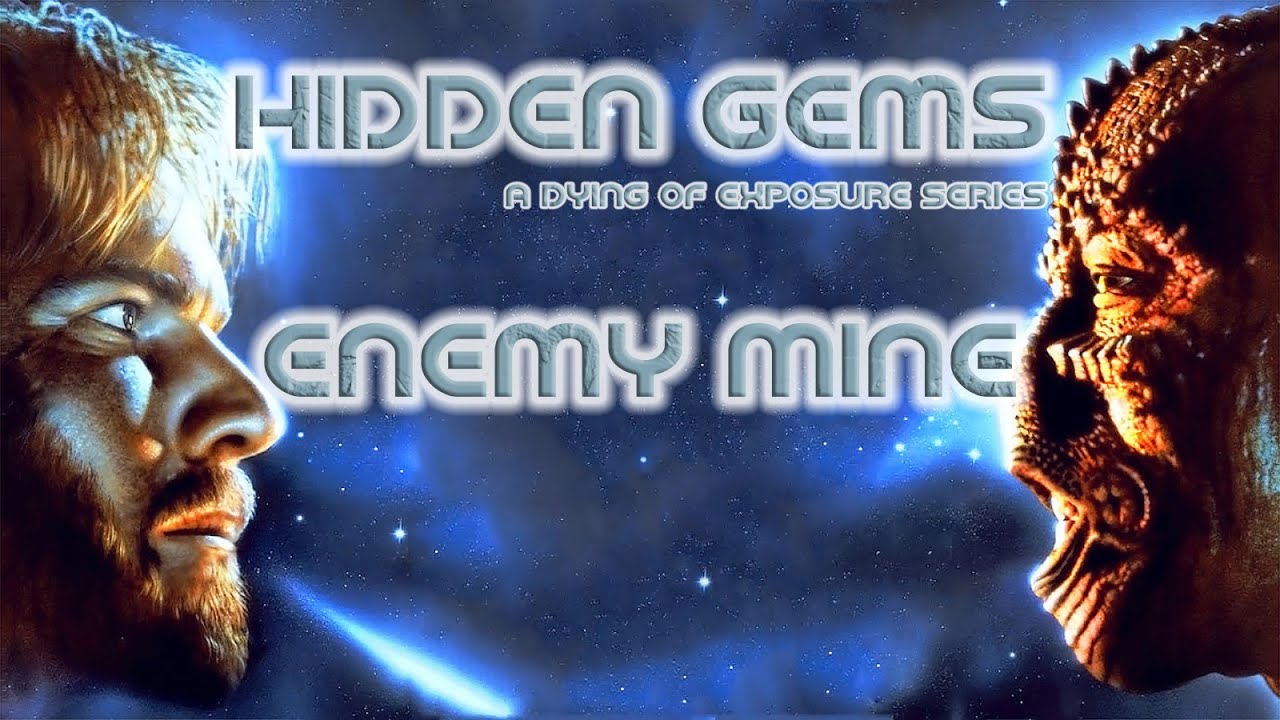 Hidden Gems is a Dying of Exposure series where Jess and Steve focus on pieces of cinema, television, and other media that may be...
1 view0 comments 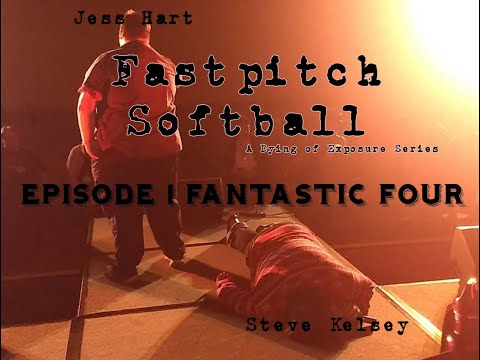 Fastpitch Softball is a series where friends Steve and Jess discuss genre films that have maybe had a few struggles? Well, that is a...
1 view0 comments
bottom of page